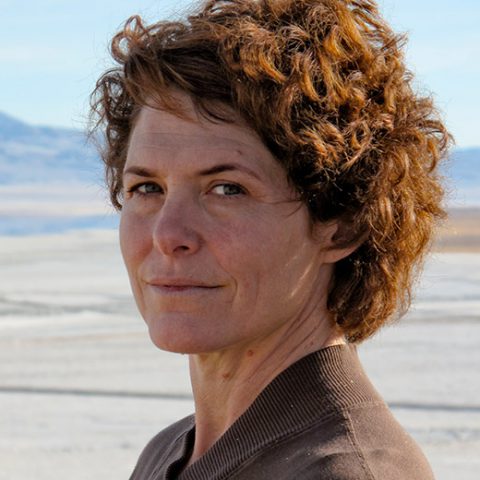 In 2005, Lauren Bon created Metabolic Studio. Derived from the Greek word for change, metabolism is the process that maintains life. In continuous cycles of creation and destruction, metabolism transforms nutrients into energy and form. The actions generated by Metabolic Studio are global in focus and reach: developing new tools for urban living and city planning; inventing novel social practices for political and environmental justice; and directing art practice to engage on the same scale as society’s capacity to destroy. Lauren Bon’s Metabolic Studio is a powerful force for change, showing that another reality is possible and pointing the way new endeavors and practices in an age of economic and environmental scarcity.

Lauren Bon is a graduate of Princeton University and MIT and holds degrees in architecture, and the history and theory of art, and received her early training in the studios of Martha Graham and Isamu Noguchi.